Hi, my name’s Ryan. I’m a developer, writer, and amateur woodworker. I love to build things, some of which you can check out below.

An original word game inspired by 1010! and Boggle, combining the two into a multiplayer strategy game for Android and iOS. The game also features a daily challenge mode where users can compete to get the highest score on a single-players version of the game.

A version of the popular card game with some modifications. The project was created as a way to learn about state management with MobX. It quickly became something more complex than solitaire, attempting to turn my love of freecell into meta-game involving ever-changing API documentation. 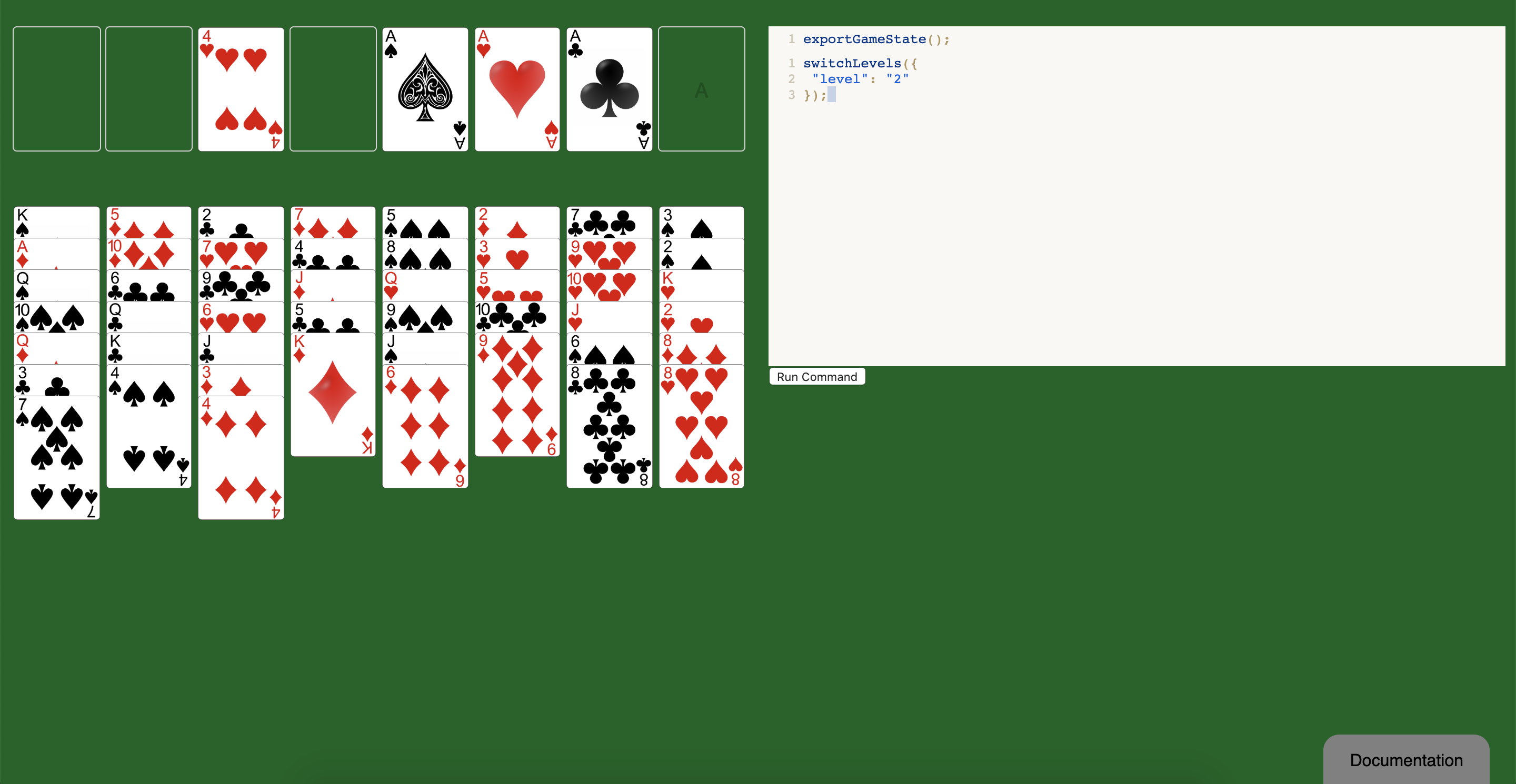 A clone of the game Tetris paying homage to the NES version. It was initially created to learn about JavaScript timing events. The initial version was a text-based display that was later converted to a prettier UI using an HTML canvas. 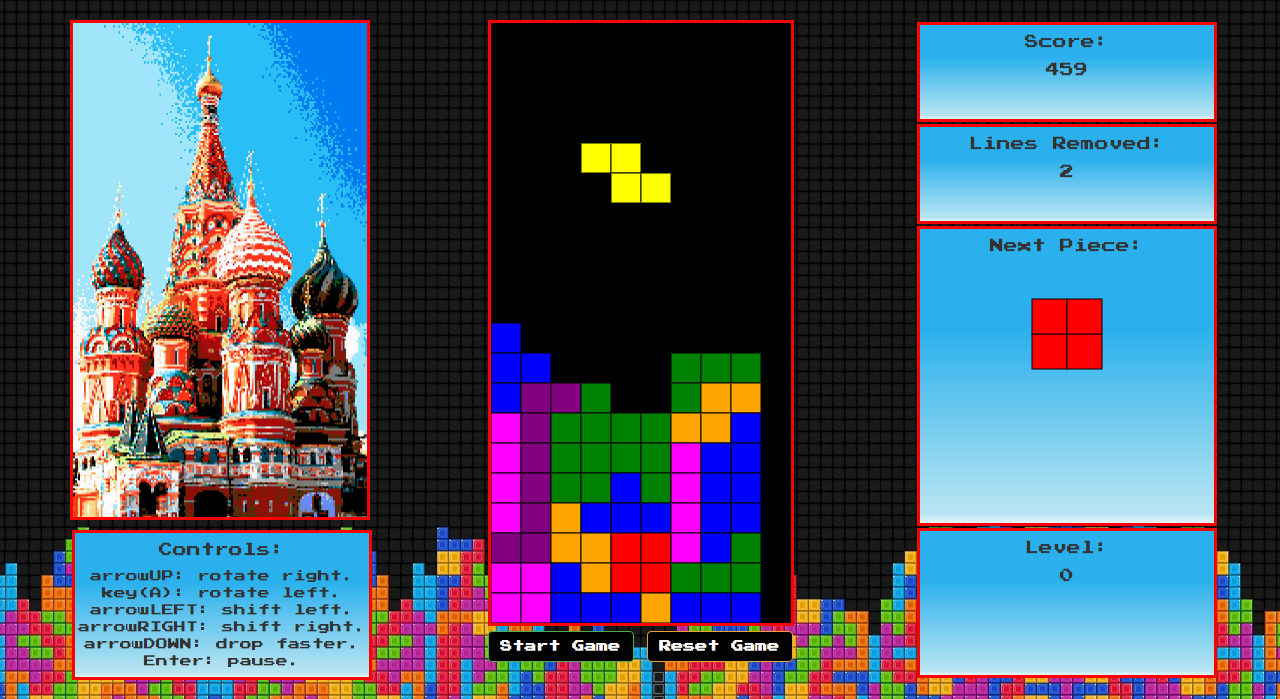